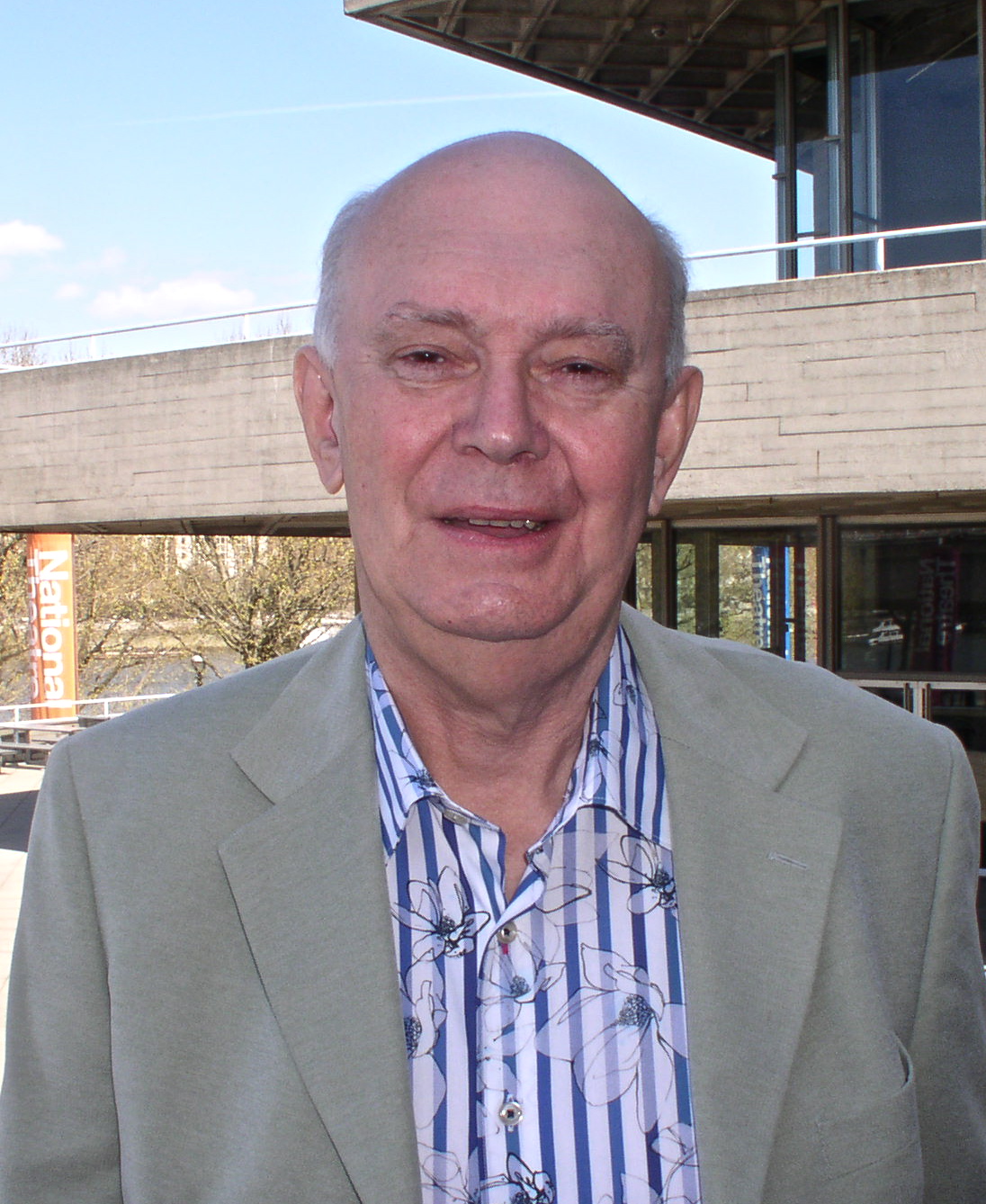 "Sir Alan Ayckbourn", Order of the British Empire/CBE is a prolific English playwright. He has written and produced more than seventy full-length plays in Scarborough, North Yorkshire/Scarborough and London and was, between 1972 and 2009, the artistic director of the Stephen Joseph Theatre in Scarborough, where all but four of his plays have received their first performance. More than 40 have subsequently been produced in the West End theatre/West End, at the Royal National Theatre or by the Royal Shakespeare Company since his first hit Relatively Speaking (play)/Relatively Speaking opened at the Duke of York's Theatre in 1967.

If you enjoy these quotes, be sure to check out other famous playwrights! More Alan Ayckbourn on Wikipedia.

You might as well have put her on a stage eating a plate of spaghetti and put a rope round her chair instead of putting her in a theatre where she wasn't at home and was struggling.

It couldn't have happened to a nicer person and it's a most fitting award. 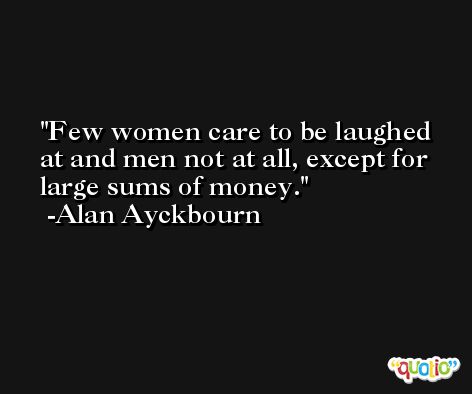 We don't discuss anything anyway. Unless it appears on Patrick's official breakfast-time agenda. And that consists mainly of food. Minutes of the last meal and proposals for the next.