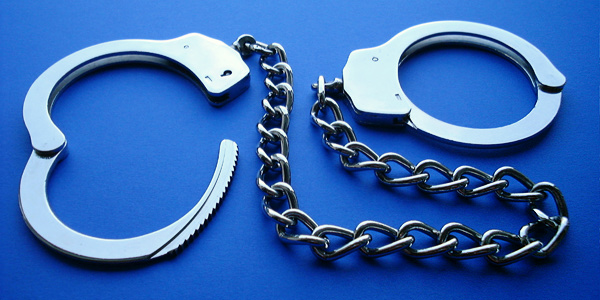 "Al Parish" is a former Charleston Southern University economist, who was sentenced to federal prison after pleading guilty to financial fraud. Nearly 300 people lost up to $66 million invested in Parish Economic's private investment funds. Before being charged with fraud, Parish was known as a flamboyant local financial expert dubbed 'Economan', and was known for his $1.2 million pen collection, including a $170,000 diamond-encrusted pen.

He began serving a 24-year sentence in the summer of 2008 after pleading guilty to orchestrating a Ponzi scheme, and was ordered to pay restitution of $66.8 million. Investigators believe they will recover $9–15 million for investors, but the investigation has cost more than $2 million.

He is serving his sentence at Butner Federal Correctional Complex outside of Raleigh, North Carolina along with inmates such as Bernard Madoff.

Even though it's not the biggest property, it's getting in excess of $300 a night for a room. That's having an impact on the overall total.

It's going to continue to make realtors very happy. I haven't seen any unhappy people in that industry in quite a while now. 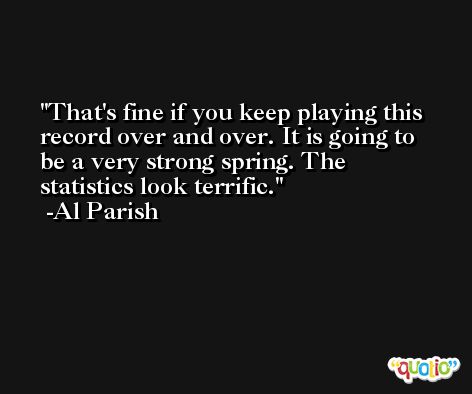