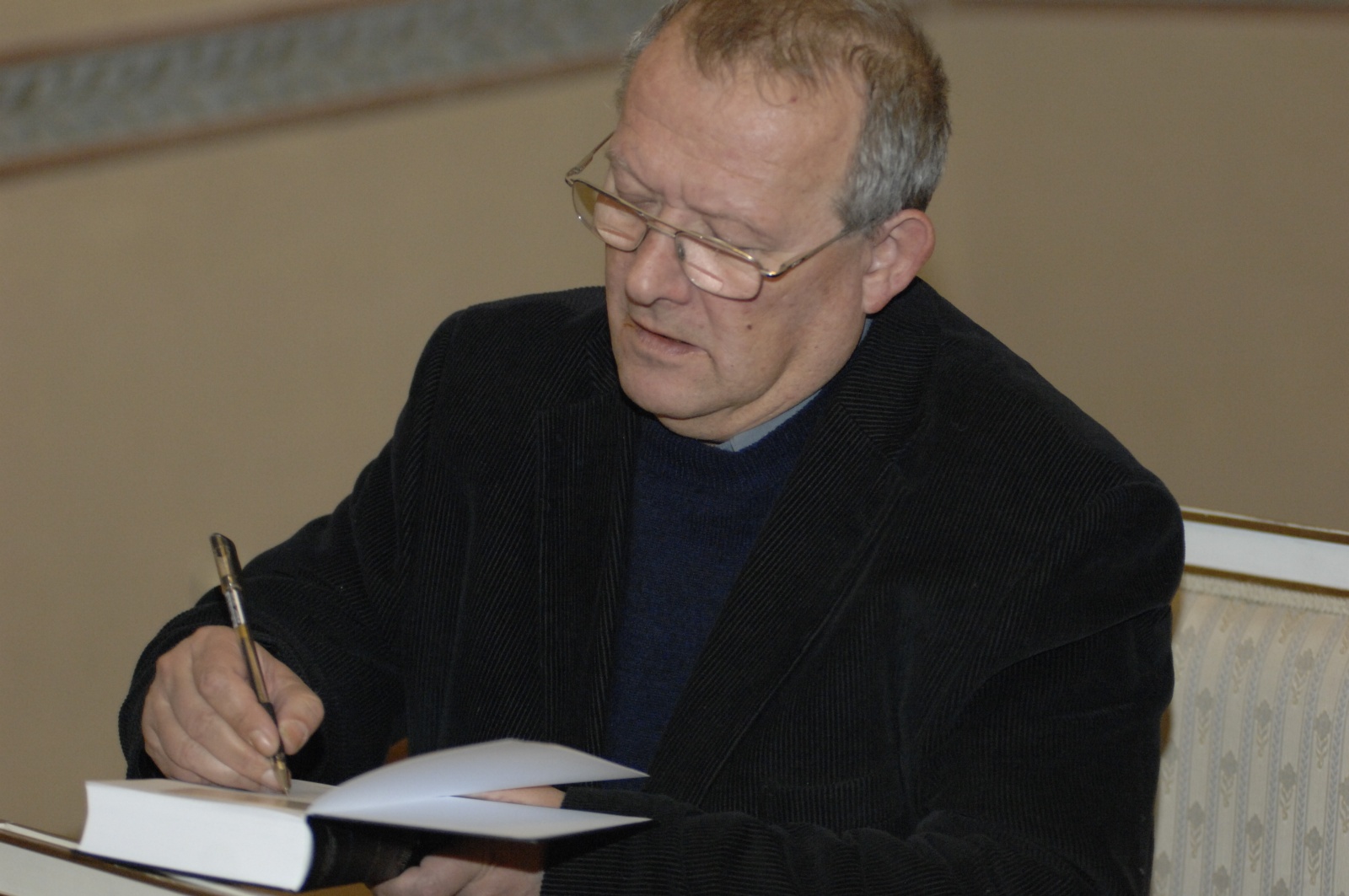 "Adam Michnik" is a Polish historian, essayist, former dissident, Intellectual#Public_intellectual_life/public intellectual, and the editor-in-chief of Poland's largest newspaper Gazeta Wyborcza. Brought up in a family of committed communists, Michnik was one of the most relentless opponents of the communist regime. A legendary figure of the Polish anti-communist opposition, he was imprisoned, first, after the 1968 1968 Polish political crisis/March Events, then, after the imposition of the Martial Law in Poland/Martial Law in 1981. Michnik also played a crucial role during the Polish Round Table Talks, as a result of which the communists conceded to call Polish legislative election, 1989/elections, which were subsequently won by Solidarity (Polish trade union)/Solidarity. Even though he has withdrawn from active politics he has "maintained an influential voice through journalism". He is a laureate of many awards and honors, including a Knight of the Legion of Honour and Europeans of the Year/European of the Year.

If you enjoy these quotes, be sure to check out other famous editors! More Adam Michnik on Wikipedia.

Israel is the only country in the Middle East where Arabs can be elected to the parliament in a democratic election.

I can't remember any text of mine where I said that one should fight Hitler without violence; I'm not an idiot. 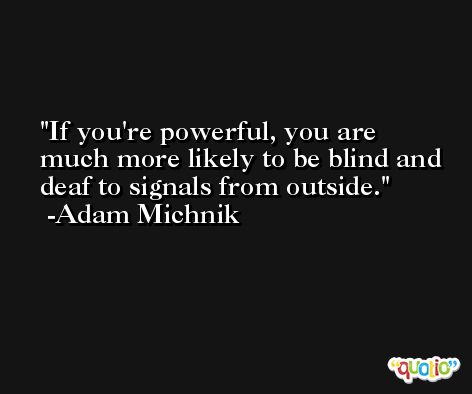 In my opinion, the religious visions of Bush's circle are anachronistic. I can't believe that John Ashcroft has personal conversations with God every day, who tells him what to do. But if God told him that he should destroy Saddam, then this was the right advice, because a world without Saddam Hussein is better than a world with Saddam Hussein.

France can never accept that it is no longer a dominating power in the world of culture. This is true both of the French right and the French left. They keep thinking that Americans are primitive cowboys or farmers who do not understand anything. 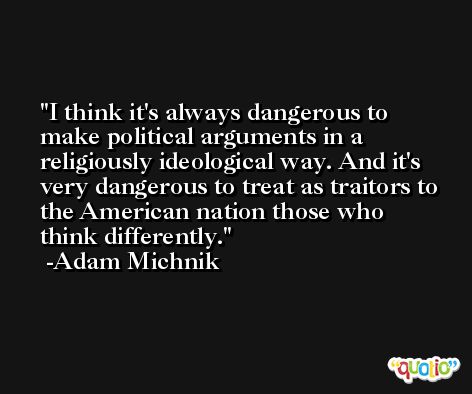 If I were American I would never have voted for Reagan, but as a Pole, I liked the tough position of Reagan toward Brezhnev. Perhaps Reagan did not quite understand what he was doing, and maybe Bush doesn't understand either.

Americans could never understand the difference between the right and the left in Germany, but they knew that Hitler should be defeated!