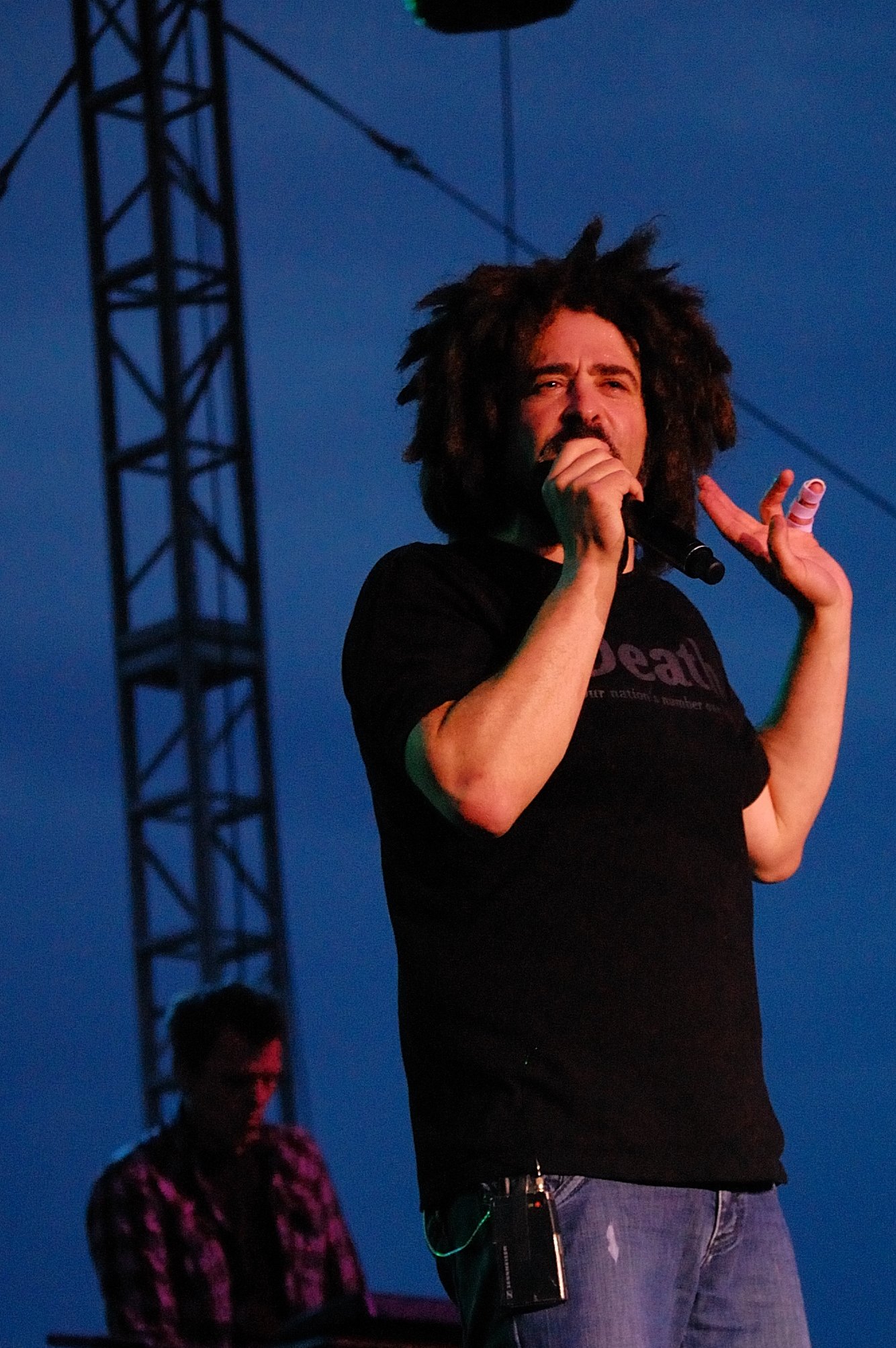 "Music career" section is unclear regarding who participated in which bands, etc/date=October 2014}}

"Adam Fredric Duritz" is an United States/American musician, songwriter, record producer, and film producer. He is best known for his role as frontman and vocalist for the rock band Counting Crows, in which he is a founding member and principal composer of their catalogue of songs.

If you enjoy these quotes, be sure to check out other famous musicians! More Adam Duritz on Wikipedia.

In L.A., I'm a normal popular guy - that's what I always liked about being famous. I can still go to the grocery store without being accosted. Back then, the world speeded up to me.

If dreams are like movies, then memories are films about ghosts.

I know I have to stop reading the message board. I want to read it so I can answer your questions but you people are all insane. Well, at least some of you.

All my songs are where I am. 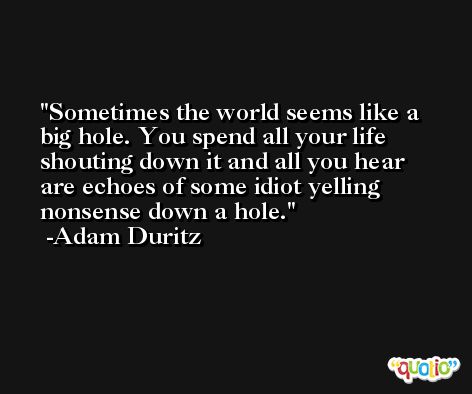 Things are brewing. We will, in all likelihood, be seeing you soon. We may even see the inside of a studio soon. Things are stirring. It may even be possible to get me out of my house. Kicking and screaming and being dragged ... but out.

I didn't know what was going on. That's when I realized that everything had gone through the roof. I can't tell you how scary that was. 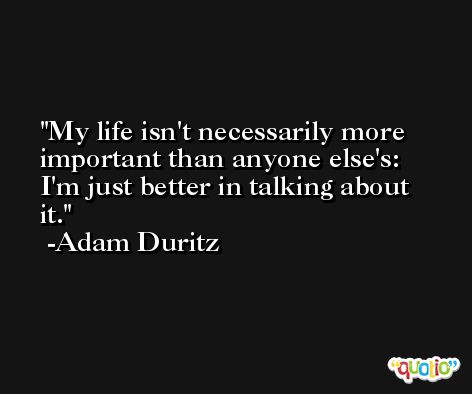