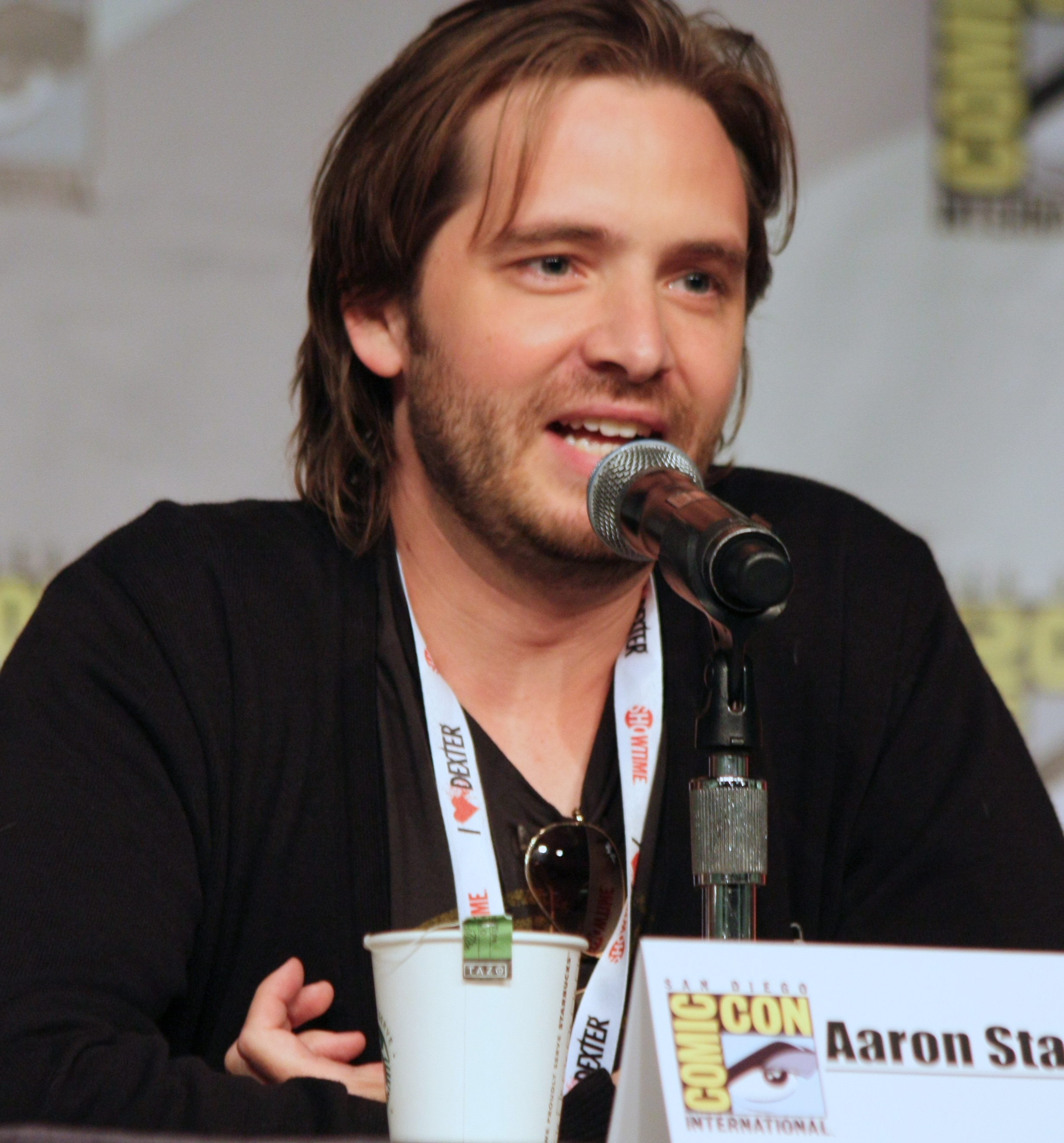 "Aaron Stanford" is an United States/American actor best known for his roles as Pyro (comics)/Pyro in X2 (film)/X2 and X-Men: The Last Stand, and Doug in the 2006 remake of The Hills Have Eyes (2006 film)/The Hills Have Eyes. From 2010 to 2013, he starred as List of Nikita characters#Seymour Birkhoff/Birkhoff in Nikita (TV series)/Nikita. He currently stars as James Cole on the television series 12 Monkeys (TV series)/12 Monkeys, based on the 1995 12 Monkeys/film of the same name.

If you enjoy these quotes, be sure to check out other famous actors! More Aaron Stanford on Wikipedia.

The best compliment was Ben Kingsley coming up to me, putting his hand on the back of my neck, and saying, "Good job, son."

It was actually kind of a blur, the whole thing.