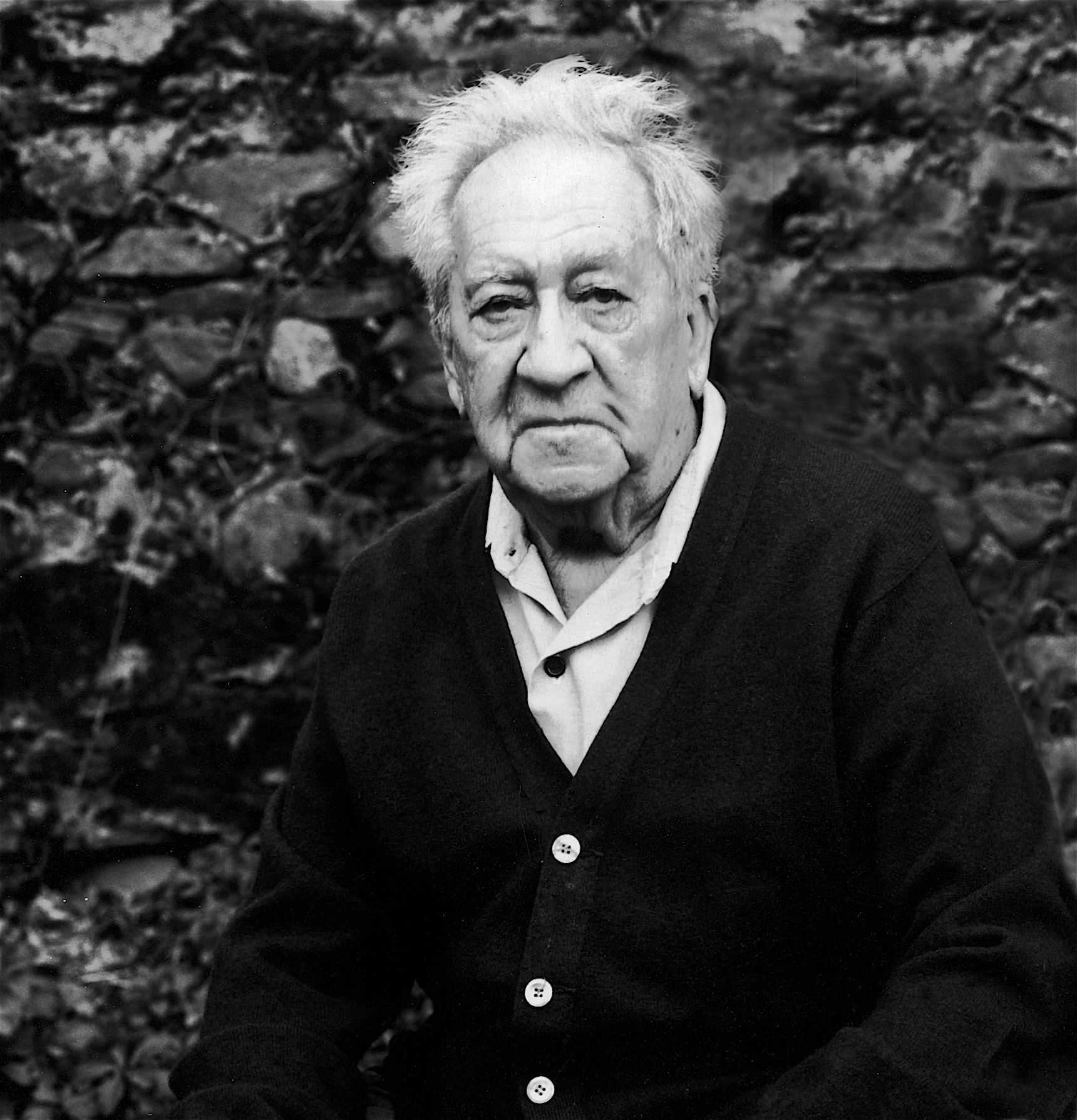 "Aaron Siskind" was an American photographer widely considered to be closely involved with, if not a part of, the abstract expressionist movement. In his autobiography he wrote that he began his foray into photography when he received a camera for a wedding gift and began taking pictures on his honeymoon. He quickly realized the artistic potential this offered. He worked in both New York City and Chicago.

Siskind's work focuses on the details of nature and architecture. He presents them as flat surfaces to create a new image out of them, which, he claimed, stands independent of the original subject. His work has been described as crossing the line between photography and painting.

Early in his career Siskind was a member of the New York Photo League. Working with that group, Siskind produced several significant socially conscious series of images in the 1930s. Among them the "Harlem Document" remains the most famous. He originally was a grade school English teacher in the New York Public School System.

If you enjoy these quotes, be sure to check out other famous photographers! More Aaron Siskind on Wikipedia.

We look at the world and see what we have learned to believe is there. We have been conditioned to expect... but, as photographers, we must learn to relax our beliefs.