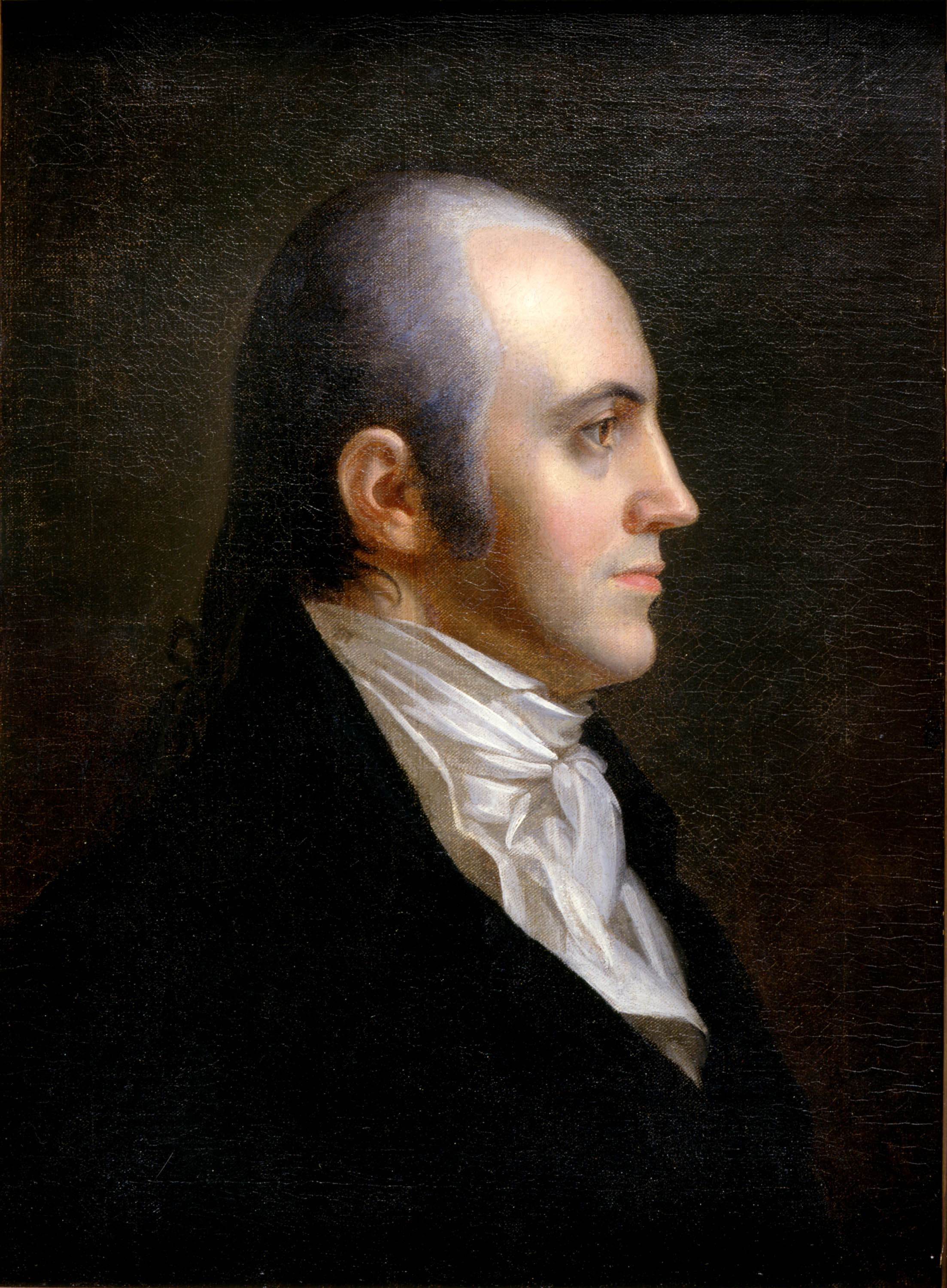 After serving as a Continental Army officer in the American Revolutionary War/Revolutionary War, Burr became a successful lawyer and politician. He was elected twice to the New York State Assembly (1784–1785, 1798–1799), was appointed New York State Attorney General (1789–1791), was chosen as a United States Senator (1791–1797) from the state of New York, and reached the apex of his career as Vice President.

The highlight of Burr's tenure as President of the Senate (one of his few official duties as Vice President) was the Senate's first impeachment trial, of Supreme Court of the United States/Supreme Court Justice Samuel Chase. In 1804, the last full year of his single term as Vice President, Burr killed his political rival Alexander Hamilton in a Burr–Hamilton duel/famous duel. Burr was never tried for the illegal duel, and all charges against him were eventually dropped, but Hamilton's death ended Burr's political career.

If you enjoy these quotes, be sure to check out other famous politicians! More Aaron Burr on Wikipedia.

The rule of my life is to make business a pleasure, and pleasure my business. 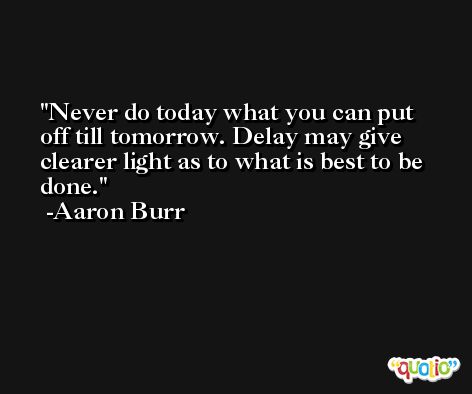 Never do today what you can as well do tomorrow, because something may occur to make you regret your premature action.