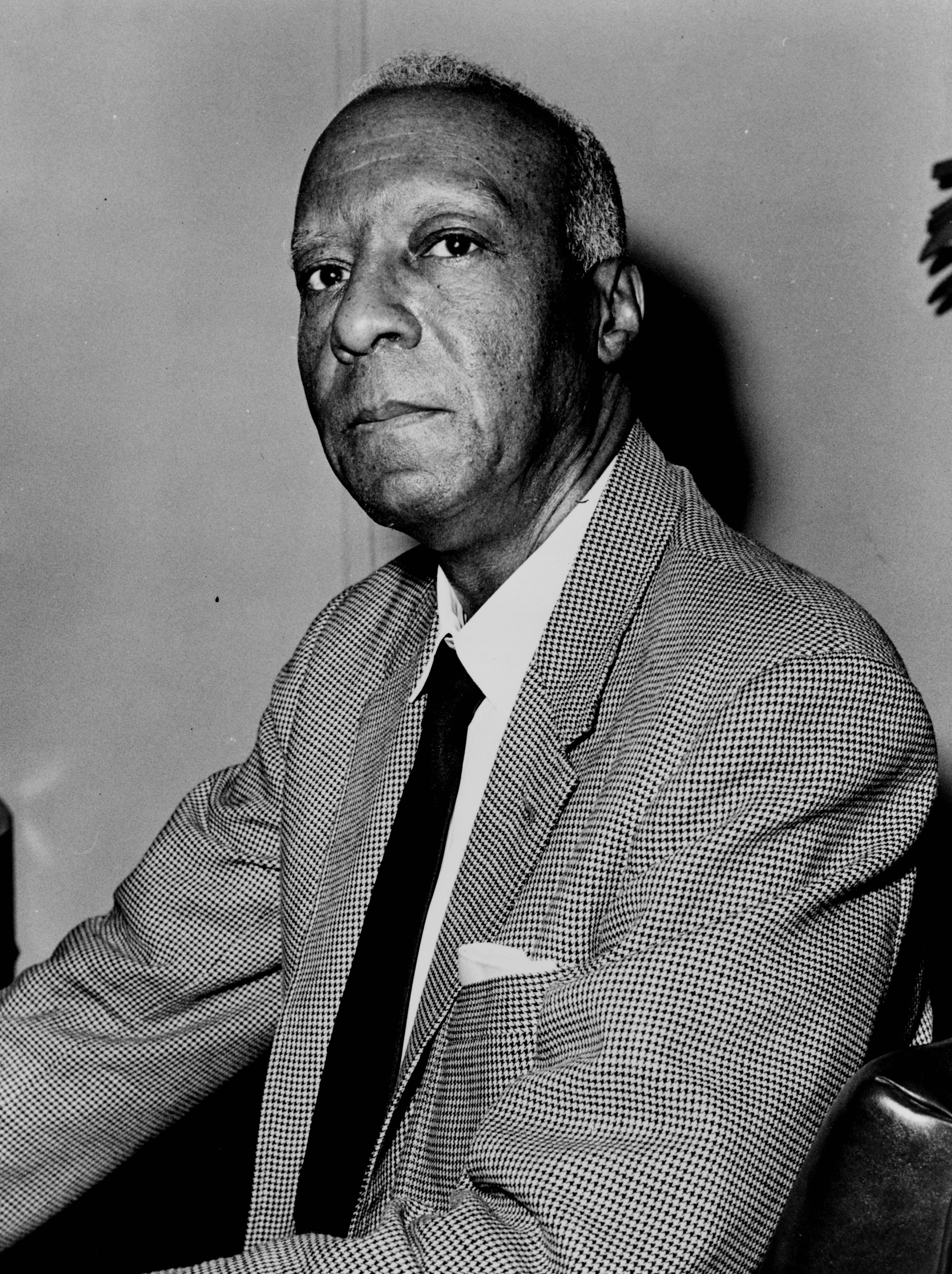 "Asa" "Philip Randolph" was a leader in the African-American US civil rights movement/civil-rights movement, the American labor movement, and socialism/socialist political parties.

In 1963, Randolph was the head of the March on Washington for Jobs and Freedom/March on Washington, which was organized by Bayard Rustin, at which Reverend Martin Luther King, Jr. delivered his "I Have A Dream" speech. Randolph inspired the Freedom budget, sometimes called the "Randolph Freedom budget", which aimed to deal with the economic problems facing the black community.

If you enjoy these quotes, be sure to check out other famous activists! More A. Philip Randolph on Wikipedia.

Today, Rustin is overshadowed by memories of Dr. King and his [I Have a Dream] speech.

In every truth, the beneficiaries of a system cannot be expected to destroy it.

I have waited twenty-two years for this . . . I've waited all my life for this opportunity. 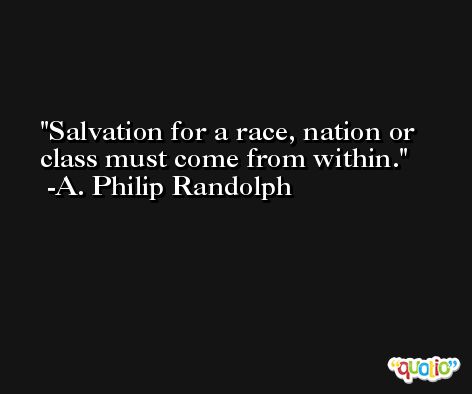 Justice is never given; it is exacted and the struggle must be continuous for freedom is never a final fact, but a continuing evolving process to higher and higher levels of human, social, economic, political and religious relationship.